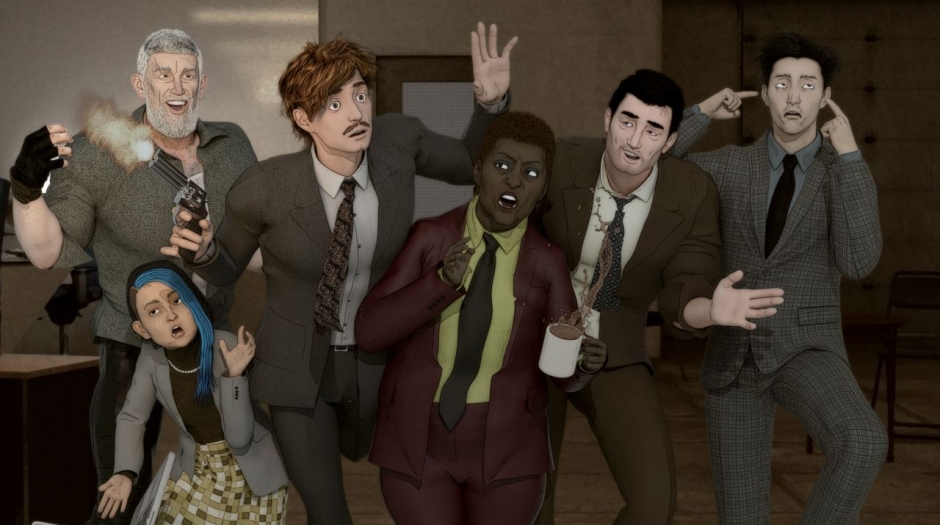 
Corus Entertainment and its branch of production, Nelvana have announced their list of premium original projects for 2021/22. Celebrating 50 years as a leading international producer and distributor of animated and live-action content for children, Nelvana has ignited four new animated series and a fan-favorite returning, with more to be announced soon. . Content is distributed in more than 180 countries around the world, and new series and seasons are hitting Canada on major children’s networks of Corus, YTV and Treehouse later this year.

“Corus’ continued commitment to Canadian content and creators continues with this new wave of green lights and renewals featuring a diverse mix of original, factual and children’s series, from Corus and its powerhouses,” Corus Studios and Nelvana, ”said Colin Bohm, executive vice president, corporate content and strategies, Corus Entertainment. “We are proud to work with our esteemed production partners to advance new formats, tell compelling stories and champion voices that inspire audiences in Canada and abroad.

Beyond Corus Studios and Nelvana, Corus also announced its very first original series for Adult Swim with Psi Policemen (26×11), while children’s favorite cartoon Toopy and Binoo was greenlit to return in 2022 as an animated feature of the same name (1×80).

Watch for new and revived animated series, including:

Best & Bester (52×11), a co-production between Nelvana, Eye Present and Gigglebug Entertainment. The series follows two siblings and best friends obsessed with comparing the best things of all time while enjoying the power to transform into whatever they want, once a day – if only they can figure out what the hell is. best thing to be in reality!

ZJ Sparkleton (Working Title) (26×22), is an original 2D animated series directed by the creators and produced by Nelvana in partnership with Nickelodeon that follows eccentric 10-year-old vlogger Ruby and her alien best friend who films their daily misadventures and city ​​adventures. 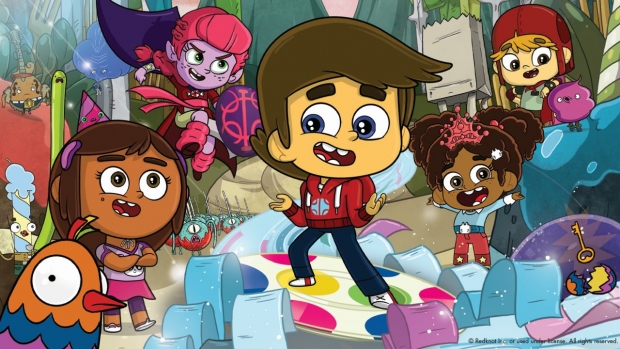 Super wish (52×11), produced by the Nelvana and Discovery joint venture, redknot, and created by Vanessa Esteves and Daytime Emmy Award-winning art director Adrian Thatcher. Jesse inadvertently uses his super special 10th birthday wish to wish his birthday party was gone, and to his surprise, it is! 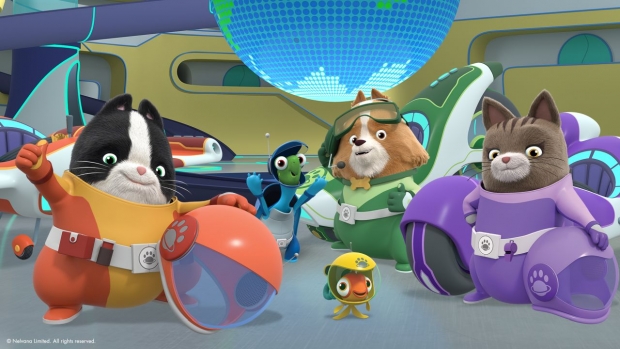 Toopy and Binoo – The film (1×80), produced by Echo. In one goof after another, Toopy and a funny genius accidentally make Binoo’s beloved plushie, Patchy-Patch, disappear. Toopy, Binoo and the genie immediately set off in search of the mythical world of “Lost and Found” where Patchy-Patch must surely be.

Psi Policemen (26×11), by Wind Sun Sky Entertainment / Oddfellows Labs for Adult Swim. The crucial task of investigating spiritual phenomena, extraterrestrial life and paranormal activity lies with Agent Kyd and Agent Felix, who give new meaning to the phrase “out of the box”. .