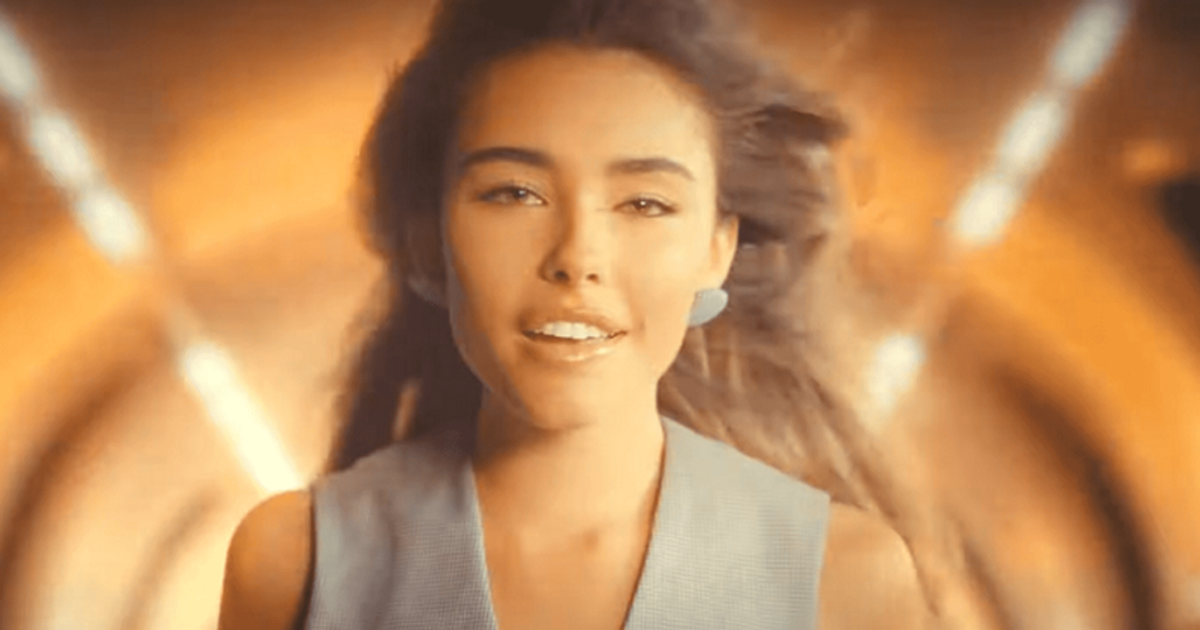 
Madison Beer could be releasing her untitled second album very soon, but before that, the talented crooner makes sure she creates all the hype possible with her recent heartbreaking ballad “Reckless.” The apparent main track for the next album was released in the first week of June and was well received by critics and fans alike.

Now, to raise the bar, the 22-year-old singer has released an aesthetically stunning video of “Reckless,” leaving her fans in awe. The video was produced by Madison herself with Amber Park. For the uninitiated, the track was also co-produced and co-written by the versatile singer herself. The song ‘Reckless’ was the first new music since her debut album ‘Life Support’ which was released in February 2021. READ MOREHIS debut album “Back Of My Mind” does not impress fans, nicknamed “boring”

Madison Beer seemed very excited about her new project as she started sharing previews and photos of the song a week ago on her official Instagram account. Speaking of the MV, the stunning visuals of ‘Reckless’ left fans in awe of the’ 80s Disney vibe. In the fairytale aesthetic video, Madison Beer can be seen jumping out of a window to step on a huge book giving several metaphorical examples to its fans.

Speaking about her song, she claimed, as reported by NME, (Reckless) “how easy it is for some people in a relationship to hurt others and move on without any guilt.” She added, “People have so much power over their partner’s feelings, but many still choose to treat each other with neglect.” Madison concluded, “I believe there is a balance in finding ourselves and our feelings first, knowing that we have a responsibility to treat people with respect, kindness and consideration. It’s so important to find that balance in every relationship and know when to move on if you can’t. “

If we’re talking the lyrics, Madison kicks off her sad song with the verse, “Hey that’s a story I hate / And telling it might break me / But I’ll say it anyway, This chapter is about / How you got it said there was no one else there, then you got up and went to her house / You always left me out. She then slips into the chorus with her powerful voice, “Every day goes by and every night i cry / Someone saw you with her last night / You gave me your word, “Don’t worry about her” / You could love her now, but you loved me d ‘first / You said you would never hurt me, but here we are / Oh, you swore on every star, How could you be so reckless with my heart?

“This MV made me cry and sob on the bathroom floor”

Loyal Madison Beer fans wereted no time in taking to Twitter to salute the singer’s impressive work. One fan shared, “Madison Beer is so pretty. She literally has fairy vibes. Another emotional fan posted,“ This MV made me cry and sob on the bathroom floor. ”One fan said added: “Madison Beer can direct, can write, can produce, can perform, can sing, can edit the only thing she can’t do is dance but I’m afraid that will change so get ready for world domination madison beer. “

The next one tweeted: “The #RecklessMusicVideo was breathtaking, I’m so proud of you.” While one user said, “80s Disney vibe hello ??? this might be your best MV yet. Love it and you so much. Reckless stream! One person said,” I crying eyes @madisonbeer, loved it, it’s so magical and different. I love you “while another stepped in and concluded,” I can’t even describe to you how much I am in love with this clip this one for the history books.

madison beer is so pretty 😭😭 it literally has fairy vibes ️

madison beer can direct, can write, can produce, can play, can sing, can edit the only thing she can’t do is dance but I’m afraid that will change so be ready for world domination of the madison beer

I scream my eyes @madisonbeer I loved it, it’s so magical and different. I love you