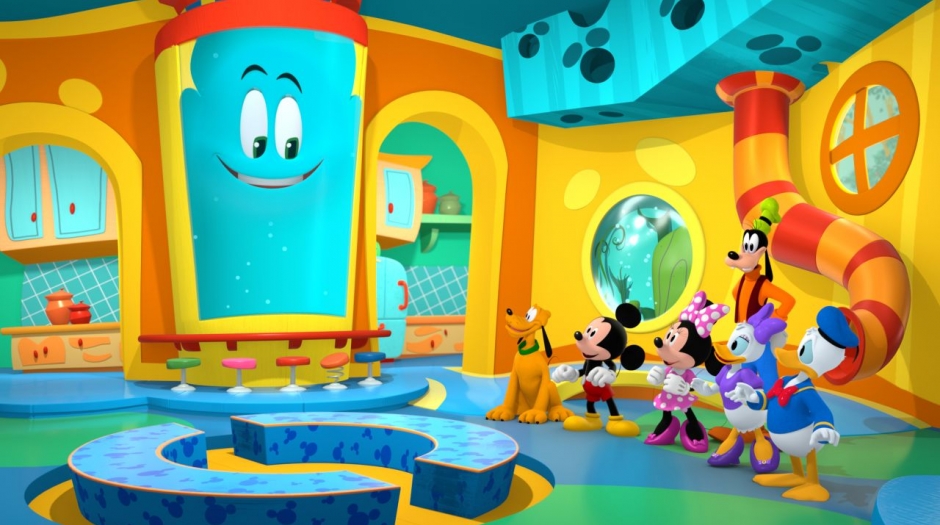 “The lasting love for Mickey Mouse and his friends continues to be shared from generation to generation, and we look forward to providing more opportunities for preschoolers and their families to connect with these beloved characters,” said Joe D’Ambrosia, senior vice president, original programming and general manager, Disney Junior. “We look forward to introducing fun new destinations in season two for young viewers to explore and develop their imaginations.” 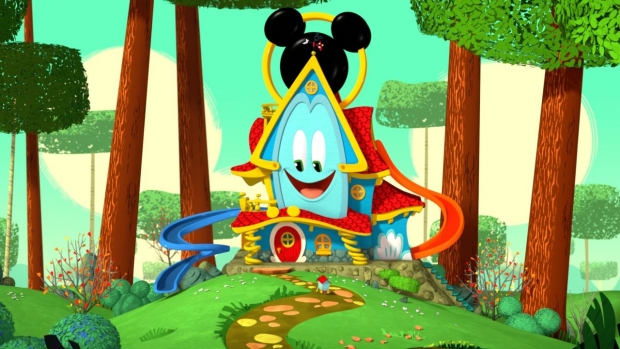 Intended for children from 2 to 7 years old and their families, Mickey Mouse Fun House presents Funny, an enchanted talking playhouse voiced by Harvey Guillén (What we do in the shadows), who leads the Sensational Six on magical adventures. The series demonstrates imaginative play and gives age-appropriate social and emotional lessons on friendship, creativity and resourcefulness. The series’ branded expansions include children’s books, playsets, figures, clothing, plush toys, and home decorations.

Phil Weinstein is executive producer and supervising director; Thomas Hart is co-executive producer and supervisor of the story editor; and Mark Drop is the story editor, all from the Emmy nominee Mickey and the roadster racers. Emmy Award winner Alan Bodner (Rapunzel’s Tangled Adventure) is artistic director, with Steve Walby (Mickey Mouse Mixed Adventures) produce. Beautiful Black (The lion guard) is the songwriter of the series and co-wrote the original songs with Loren Hoskins (Jake and the Never Land Pirates). The series is a production of Disney Television Animation.