Netflix has revealed first-look images and video for Cabinet of Curiosities, a curated collection of eight genre-defining stories created and brought to life by Academy Award-winning filmmaker Guillermo del Toro. A challenge to traditional notions of horror, the tales range from magical and gothic to grotesque or classically spooky, both sophisticated and sinister.

“With Cabinet of Curiosities, we set out to highlight the realities that exist outside of our normal world: anomalies and curiosities,” Del Toro shared. “We’ve handpicked and curated a group of stories and storytellers to tell those stories, whether they come from outer space, from supernatural lore, or just from our minds,” Guillermo del Toro said. “Just in time for Halloween, each of these eight tales is a fantastic glimpse into the wardrobe of delights that exists beneath the reality we live in.”

Story titles are listed alphabetically, not in starting order: 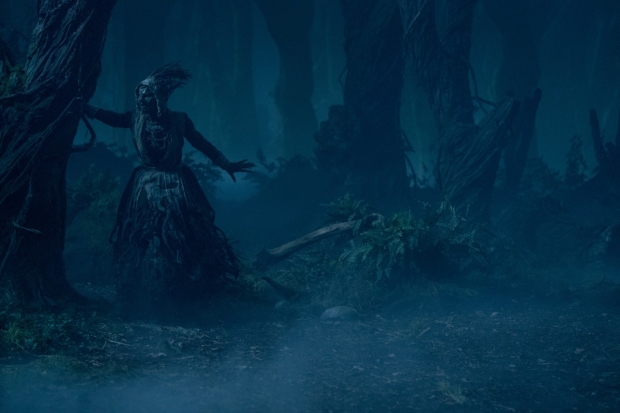 “Dreams in the Witch’s House” 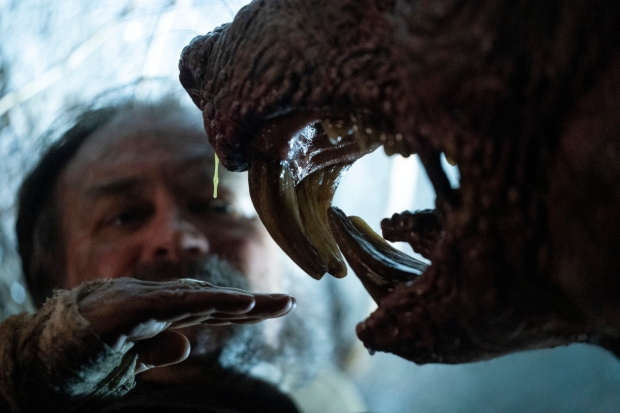 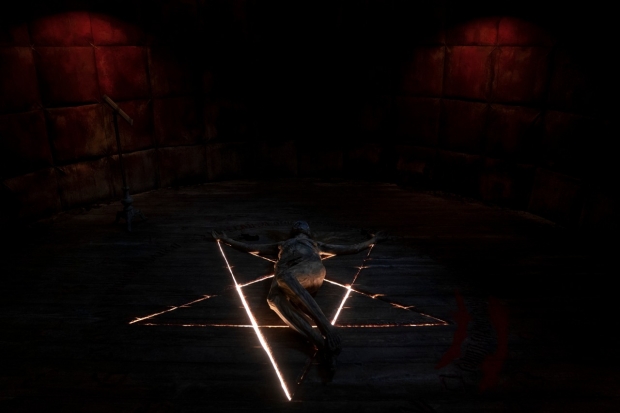 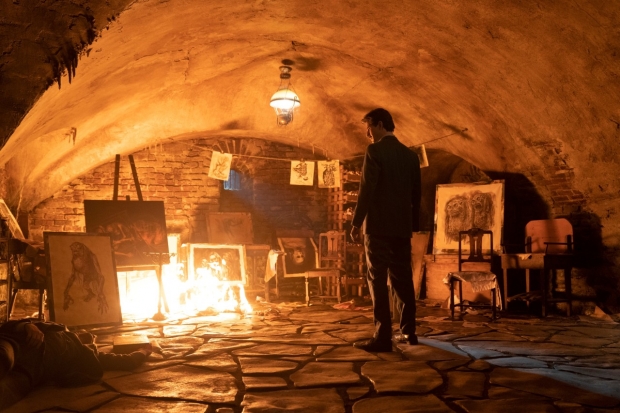 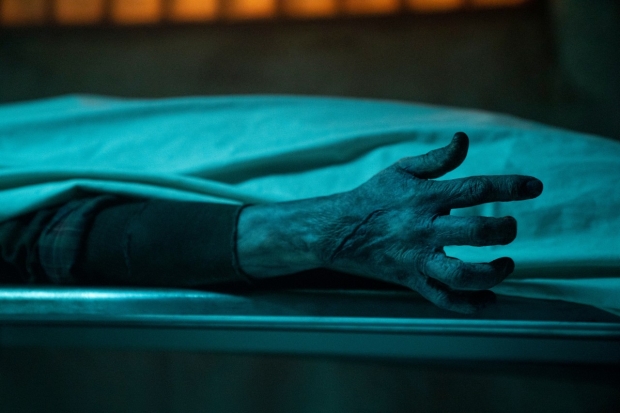 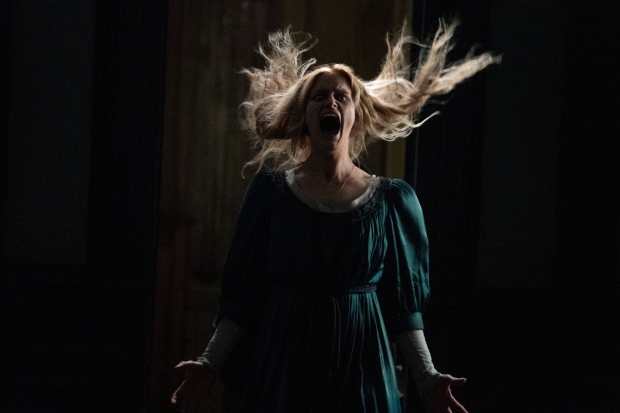 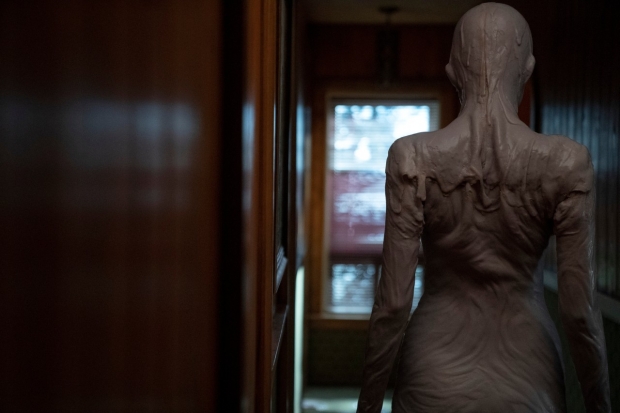 The filmmaker releases the animated film “The Little Match Girl”

A SEDGLEY-based filmmaker has created a unique animated version of a classic fairy tale which is now on general release. Matt Hickinbottom is the writer/director of ‘Emily – The Little Match Girl’ which he adapted from the original and much-loved fairy tale by Hans Christen Andersen. It premiered in the IMAX at Resorts World NEC […]

PRAGUE – Ukrainian forces are showing signs of success on the battlefield in two counter-offensives, US Secretary of Defense Lloyd Austin said, adding that the United States would support Kyiv in its fight against the invasion of Russian troops “as long as necessary”. Austin’s comments in Prague on September 9 came amid mounting evidence that […]

Animiz, with its recognized expertise in software development, announces the launch of its online animation maker to make animation easy for users. The company provides a wide range of tools and features to design captivating animation videos for corporate marketing, product promotion, sales, and advertising, among others. Animation videos created can be optimized for use […]