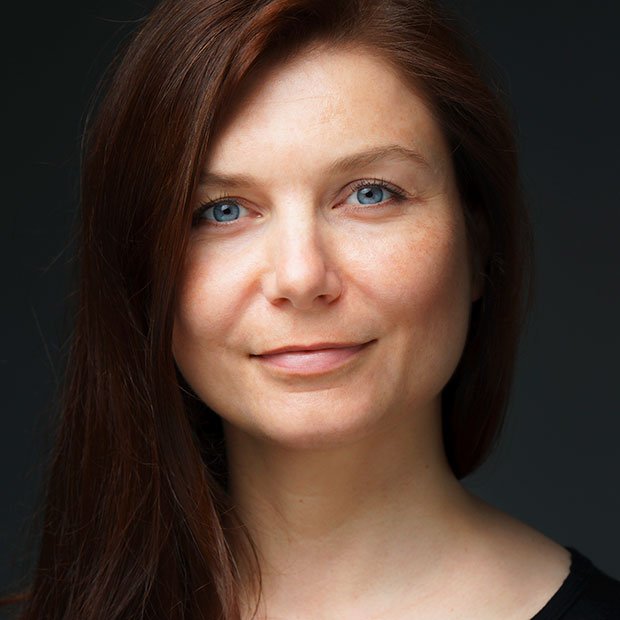 Rise, the German visual effects studio that Marvel uses for series such as Loki and WandaVision, has established a new animation division in Munich focused on the production of high-end feature films and series.

Rise Munich will be led by Sinje Gebauer, studio head at Munich-based Isar Animation, who will join the company in August.

It will function as an independent creative unit within the Berlin-based Rise Group, which also has offices in Cologne, Stuttgart and London.

In addition to several Marvel productions, Rise has been the originator of visual effects on Amazon, Netflix, Apple TV +, and HBO series such as Babylon Berlin, Stranger Things, Dark, and Westworld.

The new division will see Rise expand the size of its existing studio in Munich, which has been overseen by Managing Director Dominik Trimborn since 2016.

Trimborn decided to leave the company, with Gebauer taking responsibility for all operations of Rise Munich, including running the Munich-based VFX office as well as the new animation studio.

Rise Munich will focus on animation projects from Rise Pictures’ production roster, with a particular focus on visual development and concept art.

The space available at Rise Munich will have tripled by the end of July, initially to accommodate up to 80 new employees, with the aim being for the animation studio to employ 120 people.