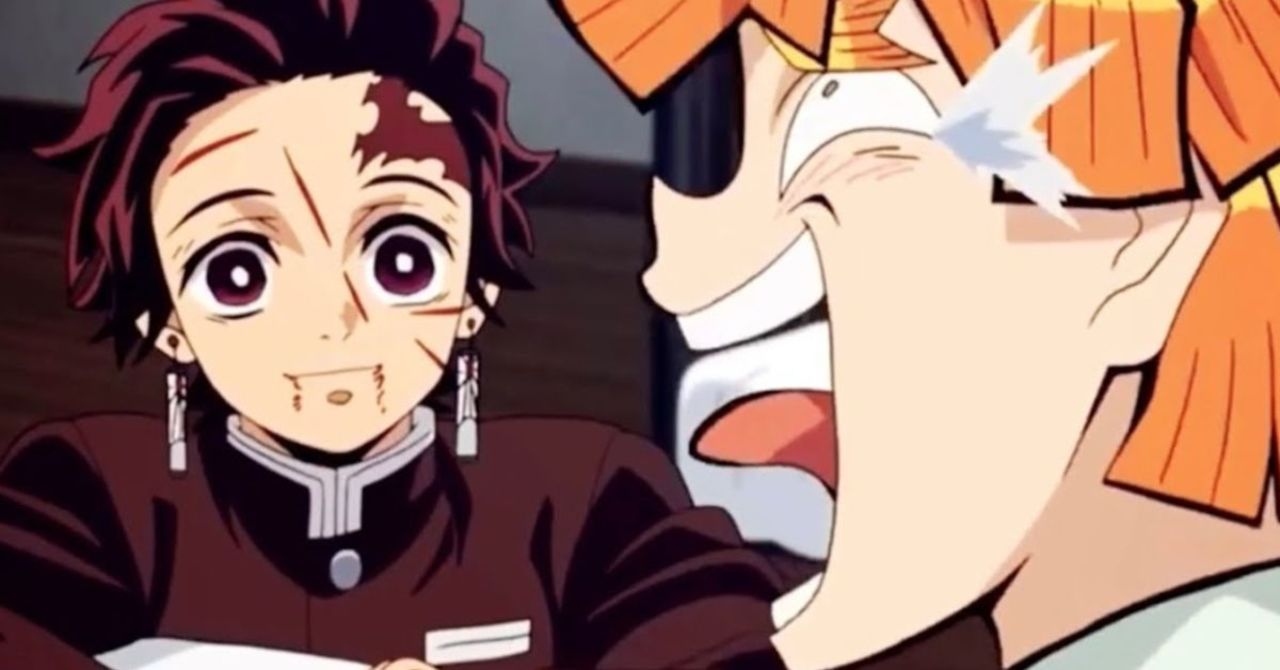 
A Demon Slayer: Kimetsu no Yaiba the animation went viral to recap the events of the entire first season of the anime in just under five hilarious minutes! Koyoharu Gotouge’s original manga series still dominates the action world, and that is due to the success of the anime’s first season. Emerge into a whole new world of recognition and popularity following the season’s 19th episode, and continue that success with a record-breaking feature film release in Mugen train, now fans around the world are patiently waiting for the second season of the anime.

The second season of Demon Slayer: Kimetsu no Yaiba has already been confirmed for an October release as part of the fall anime season 2021, and while there is plenty of time to catch up with the anime before that, there is now a faster and longer way hilarious to do so. Even if you’ve seen the show, it might do you good to get a reminder from artist and host DONUMS on YouTube for a hilarious trip down memory lane. Find out in the video above!

Demon Slayer: Kimetsu no YaibaThe second season of will resume following the events of Demon Slayer -Kimetsu no Yaiba- The movie: Mugen Train. Fans interested in getting ready for the second season will have to catch not only the first season, but the movie as well. There is a better way to do it than ever, because you can find everything streaming with Funimation in audio dubbed in Japanese and English.

The second season of the series has been confirmed to begin with the Entertainment District arc of the original Gotouge manga. Colloquially known as the “Red Light District Arc,” this will ask Tanjiro, Nezuko, Inosuke, and Zenitsu on an even more difficult mission than they were faced with in the film. This will also team them up with another member of the Hashira, Tengen Azui, as they all come up against demons who are on the same level (or even stronger) than Mugen Formit’s Akaza.

What do you think? Are you excited for Devil Killer’s second season coming later this year? What did you think of the first season and the first film? What do you hope to see in the new season? Let us know your thoughts in the comments! You can even contact me directly about anything animated and other cool stuff. @Valdezologie on Twitter!